The "Indian golden flower", as the sunflower is sometimes called, is a true wonder of nature. Its face is always turned towards the sun, it enjoys that warmth and passes on its joy to us: these bright, shining, yellow flowers represent a love of life, cheerfulness and warmth. This wonderful plant is also very useful in natural skincare. Their seeds are used to produce the valuable organic sunflower oil used in some of our skincare products to provide your skin with lots of wonderful nutrients.

Typically grown in: Europe, Russia, and North and South America

Talent: Protecting and caring for sensitive and delicate skin

Shortly after Christopher Columbus discovered America, the sunflowers were brought to Europe by Spanish sailors. But it was not until a few centuries later that Europeans also discovered the benefits of this medicinal plant, and in the 19th century they began to cultivate it on a large scale in order to extract its oil. Other typical growing regions include Russia as well as North and South America. The name of the genus, "Helianthus" is derived from the Greek words "helios" (sun) and "anthos" (flower).

Today, the "sunflower", (as the Americans named the bright yellow flower), forms a key feature of our landscape in the shape of vast fields of sunflowers, and is simply considered part of summer in the countryside. Colloquial German names for the three-metre tall plant also include "Gottesauge" ("Eye of God"), "Sonnenkrone" ("Sun crown") , and "Sunnstern" ("Sun star"). Sunflowers are very special plants: during their growth phase they always turn towards the sun, following its course.

Pretty clever: within the part of the plant in the shade, a substance called auxin is produced, which regulates growth and ensures that this part of the plant grows faster. The result: using its strong, slanted stem, the head of the sunflower "tilts" towards the sun, following its path across the sky. In the evening it turns its head back to the east and prepares itself for the next morning, when it will welcome the great yellow source of warmth once again.

An annual beauty with summery blooms

Despite its impressive height of up to two metres, the sunflower is an annual plant that blooms between July and September.

The flower heads with bright yellow petals can reach a diameter of 10 to 35 cm. The sunflower is the largest member in the same family as daisies.

Organic sunflower oil in our products

Self Tanning Lotion
Self tanner (body) 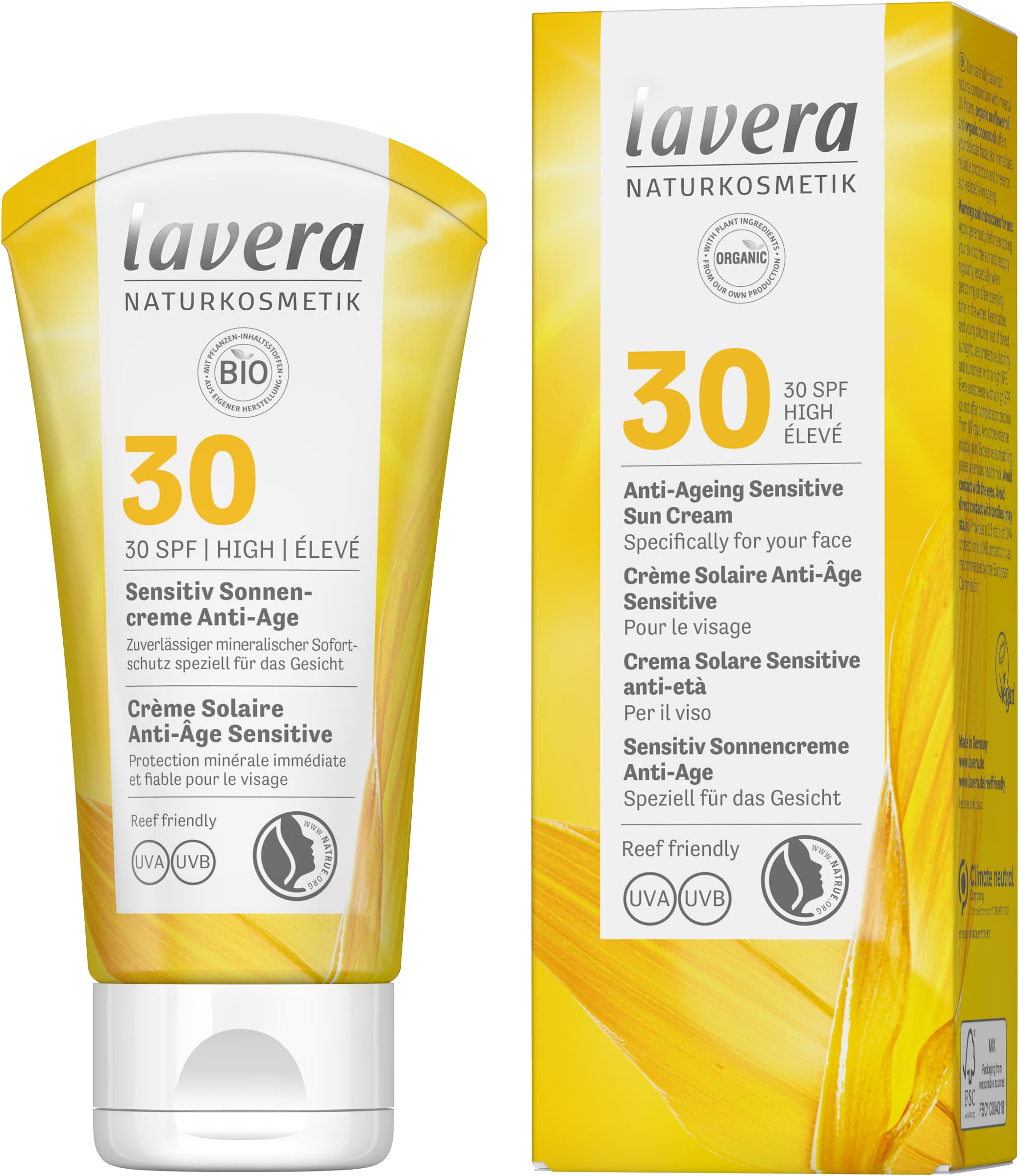 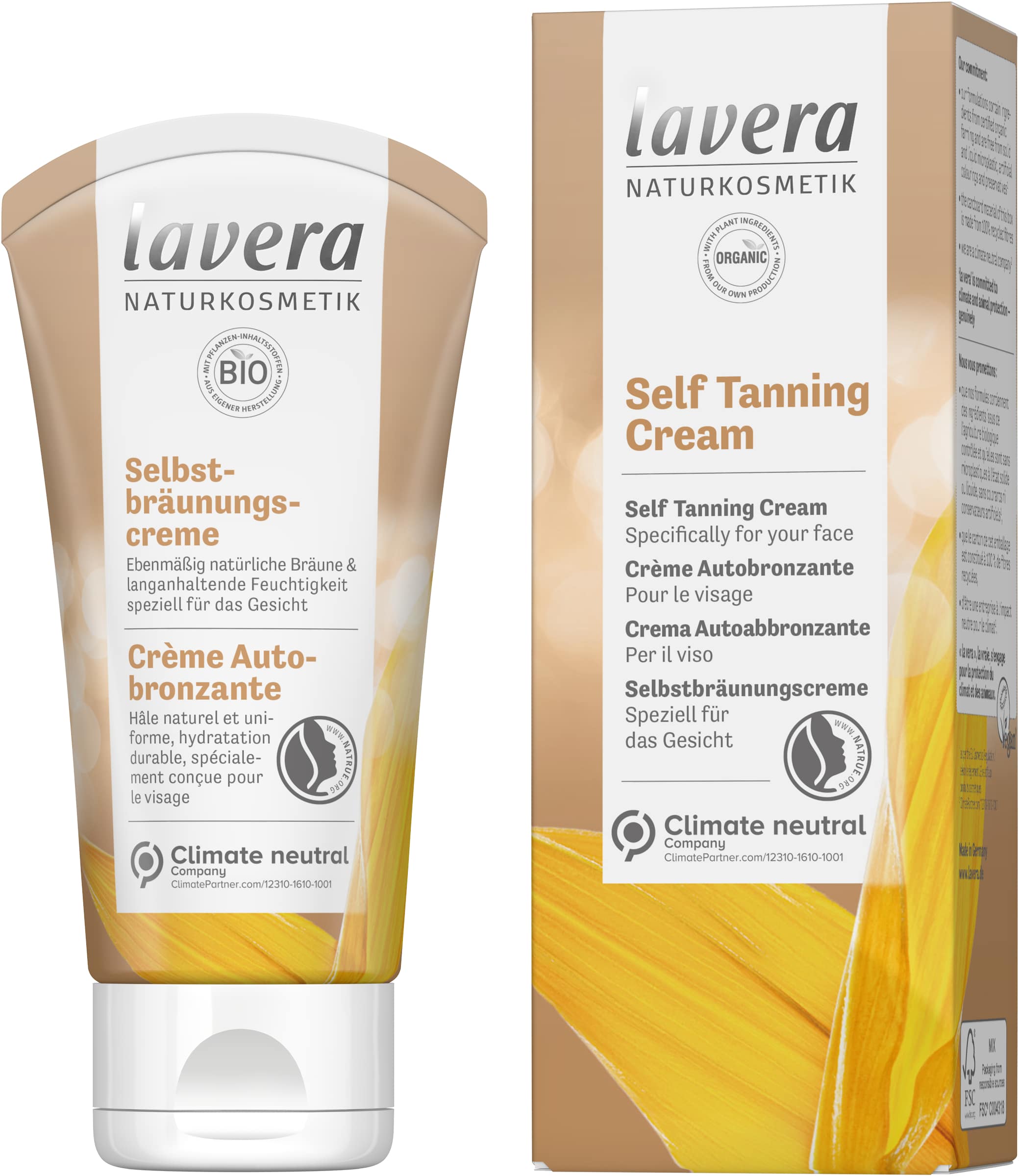 Self Tanning Cream
Self tanner (face) 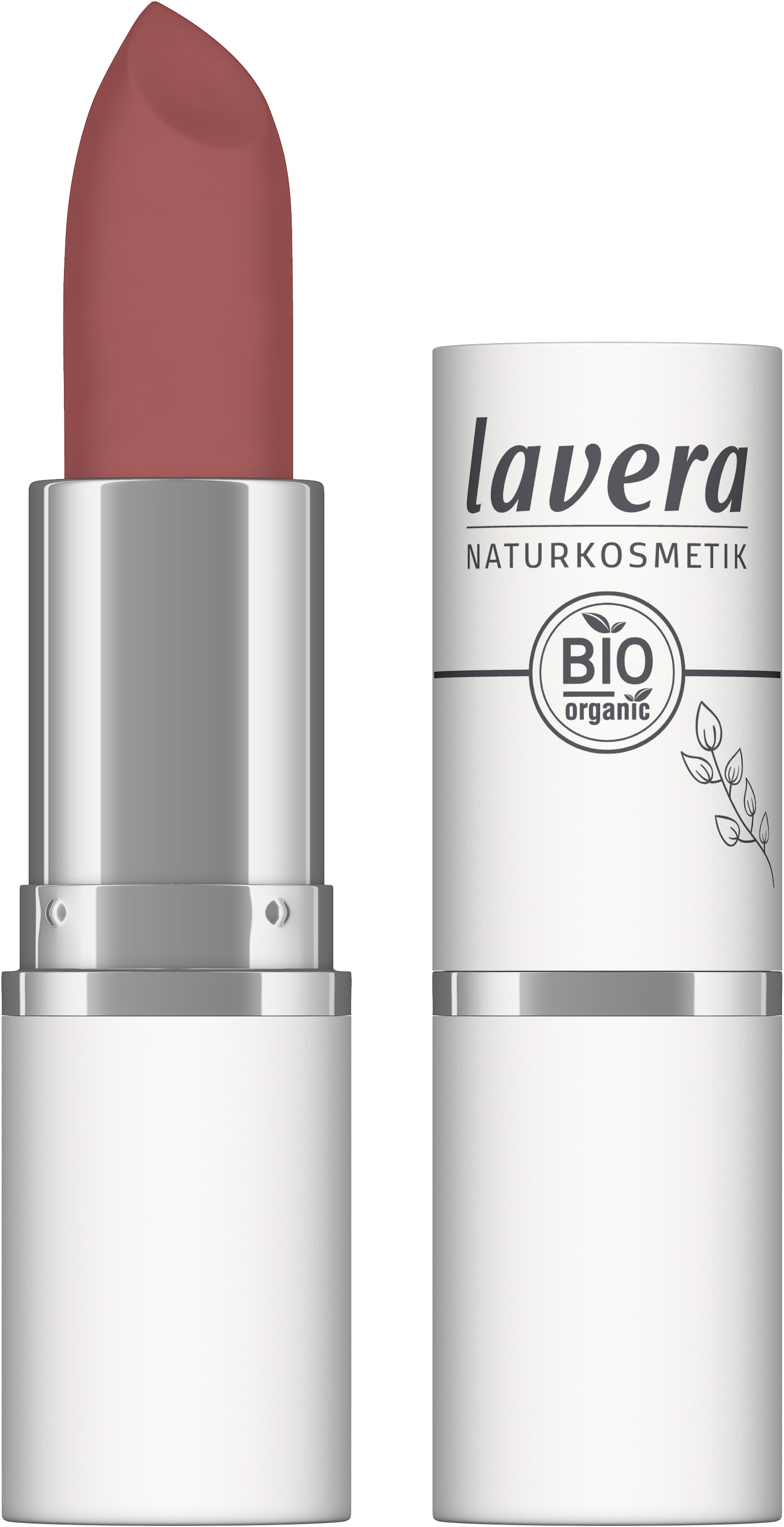 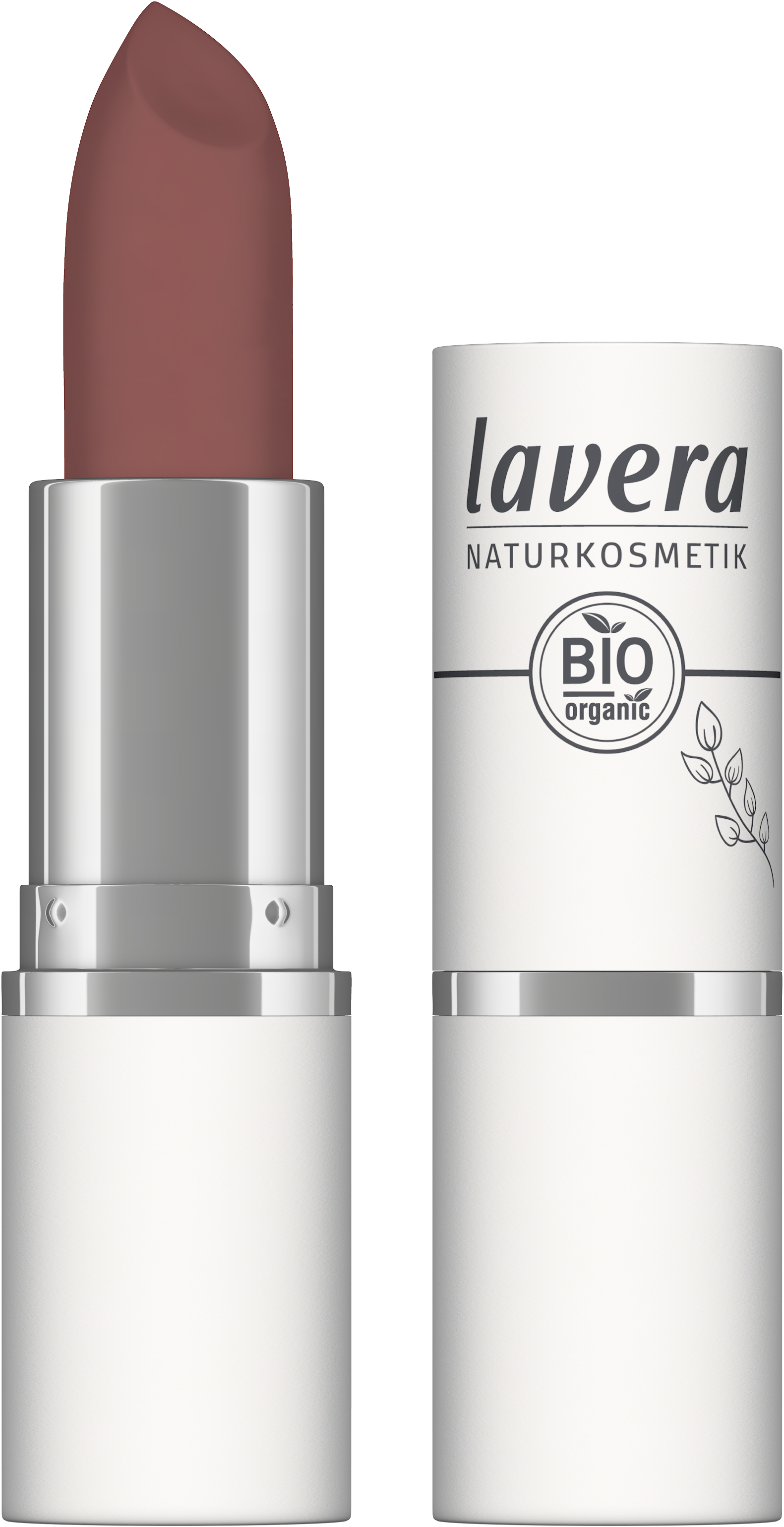 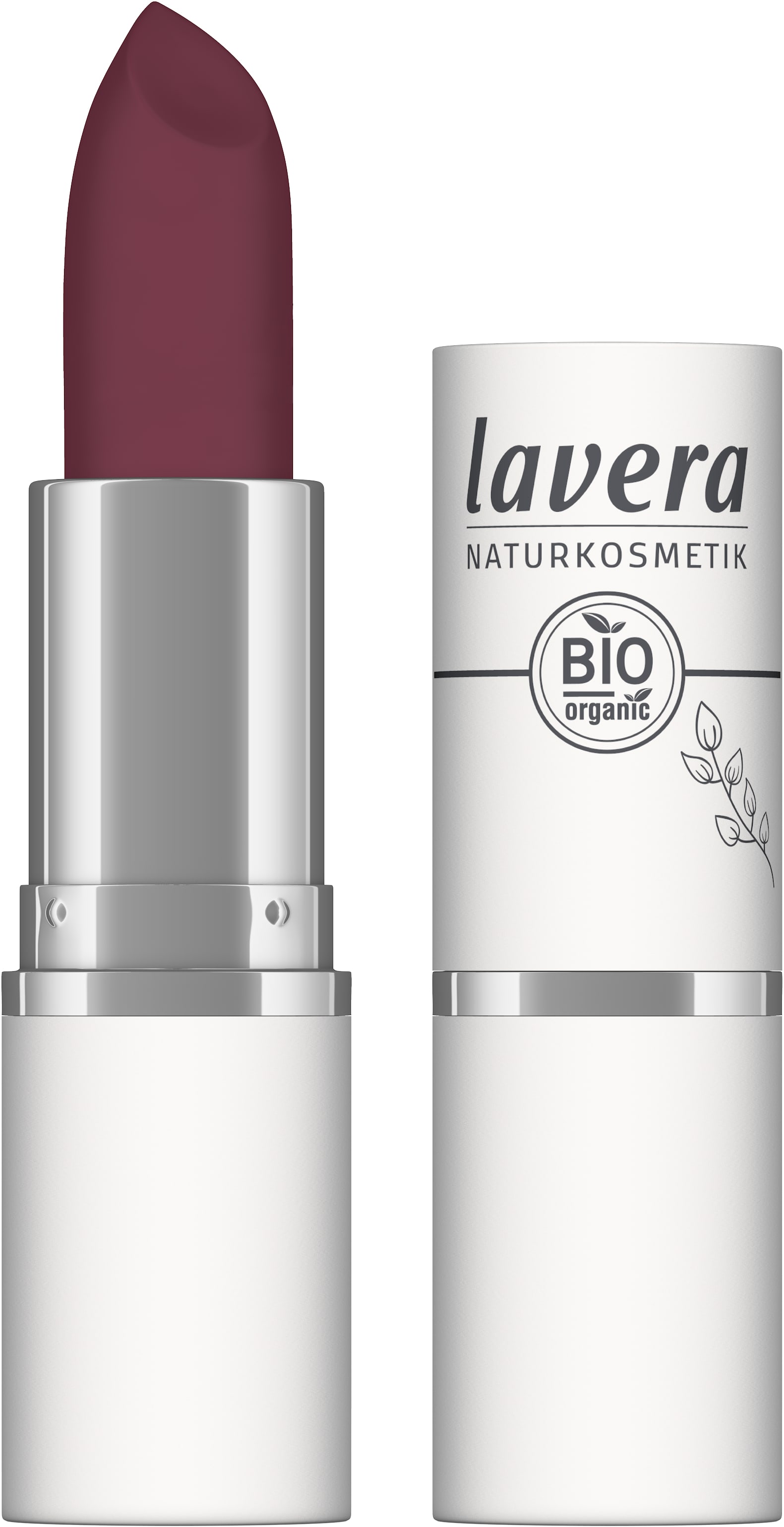 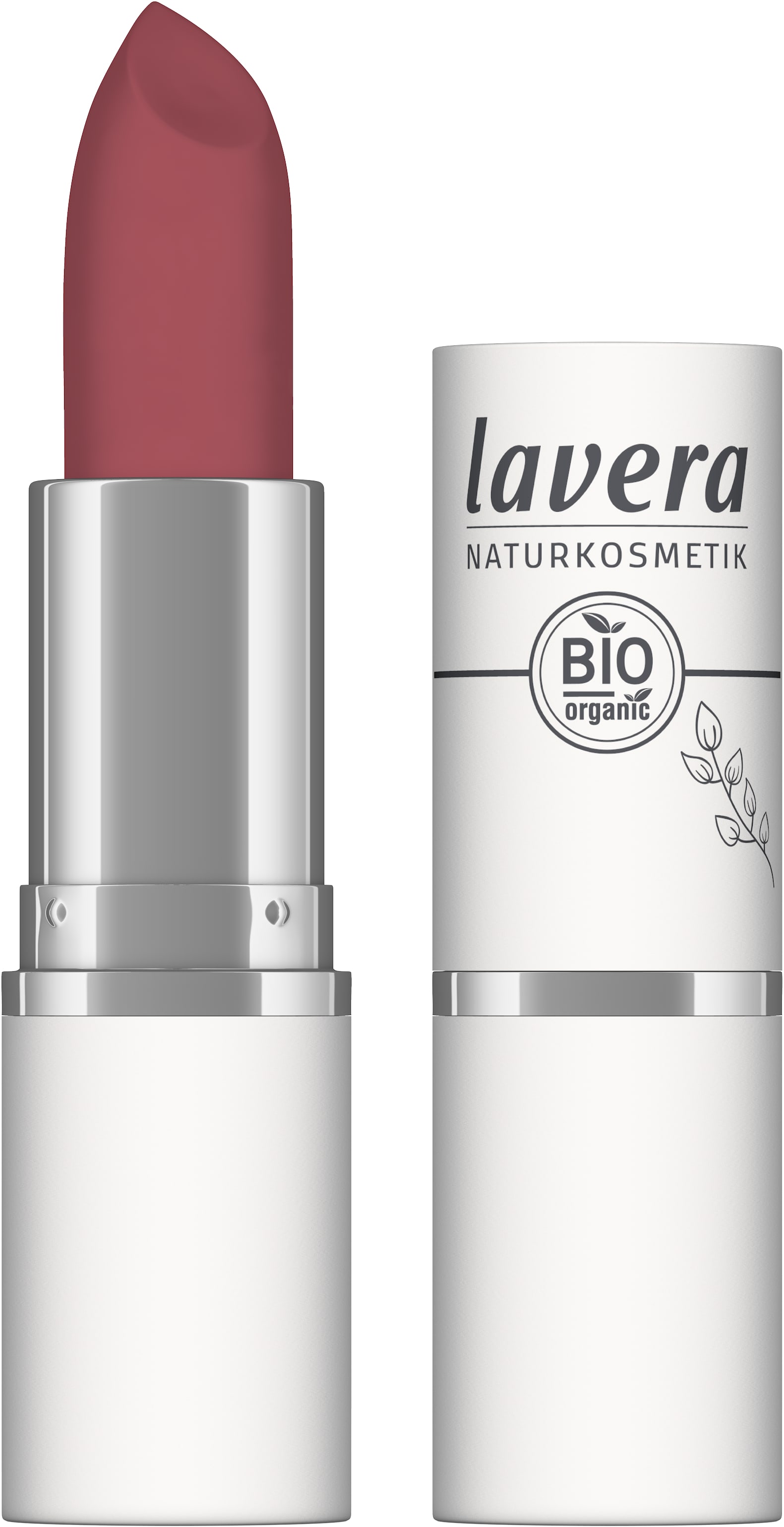 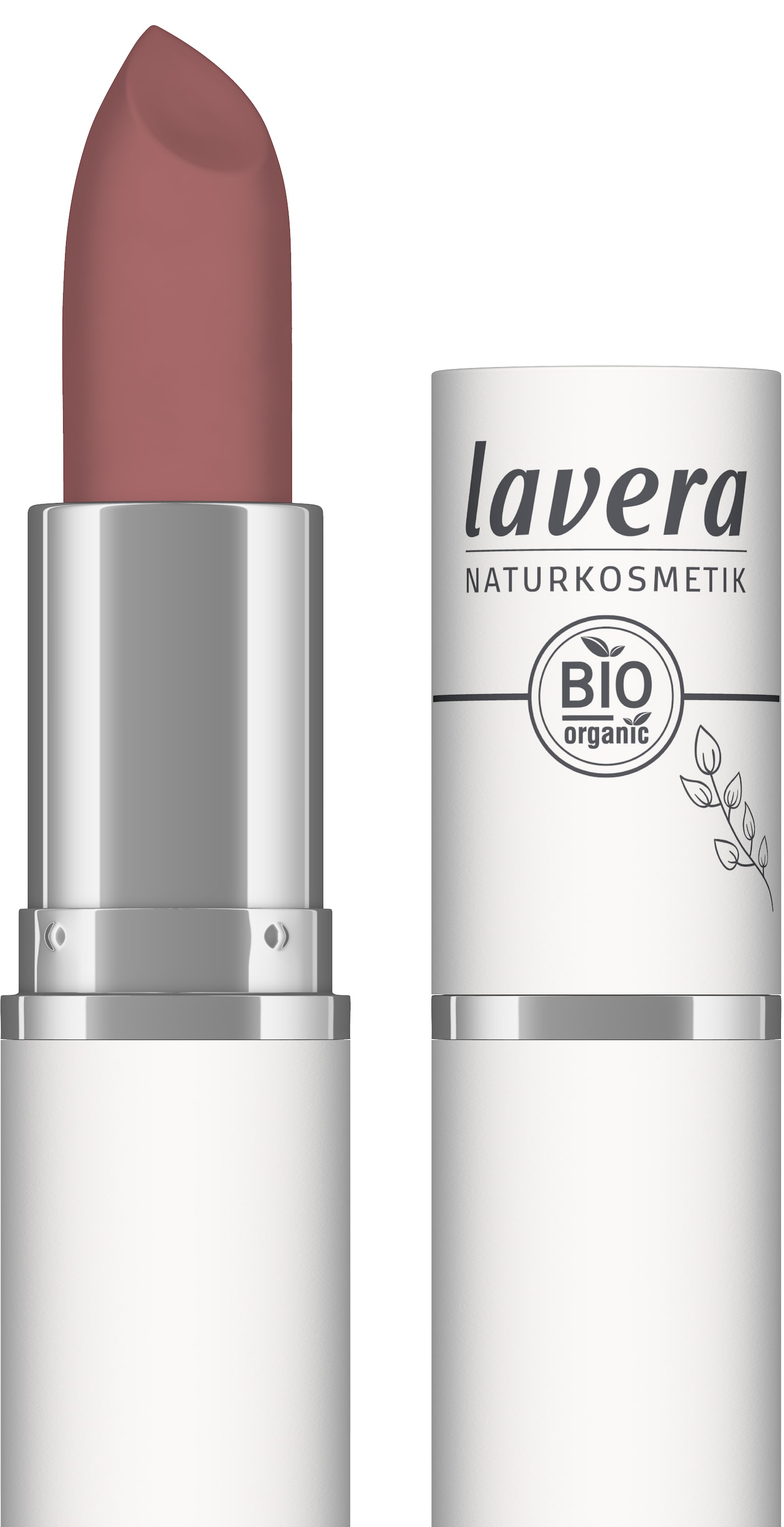